It’s possible…just possible, you may have heard the news that Ben Affleck will be our next cinematic Batman in the upcoming Man of Steel film. Now that some time has passed since the announcement, this week’s GeekScholars Movie News podcast opens with some perspective on the casting decision, and an analysis of the strong reactions that followed it.

From there, the hosts play a round of ‘Never Tell Me the Odds’, where they muse about the probability of: Bryan Cranston playing Lex Luthor, Bradley Cooper voicing Rocket Raccoon, Star Wars: Episode VII making a December 2015 release, and a few more interesting rumors you’ll want to hear more about.

After that, the GeekScholars check out the trailer for Parkland, a drama about the JFK assassination, and Chris reveals his ultimate let-down at the mess entitled The Mortal Instruments: City of Bones. 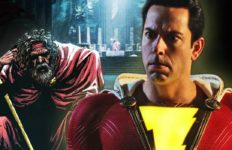 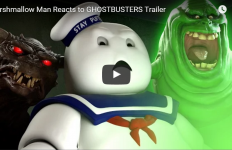 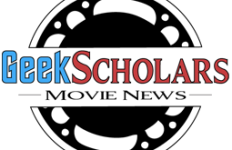