The full DC FanDome experience will be available for 24 hours only and the programming is an eight-hour block but will rerun three times during the 24-hour until Sunday morning. If you go to www.dcfandome.com/

“IMMERSIVE VIRTUAL FAN EXPERIENCE
WHICH BRINGS THE UNIVERSE OF DC TO LIFE AND FEATURES
THE STARS, FILMMAKERS AND CREATORS BEHIND ITS
BIGGEST FILMS, TV SERIES, GAMES AND COMICS”

“Exploring the DC FanDome
The epicenter of the DC FanDome is the Hall of Heroes, where you can experience special programming, panels and content reveals from a wide variety of films, TV series and games, available in several languages, including Brazilian Portuguese, Chinese, English, French, German, Italian, Japanese, Korean and Spanish.  From there, navigate deeper into the DC Multiverse, exploring five additional satellite worlds, each with its own localized content and unique activities and one world fully devoted to our younger fans:

To find out your alter ego superhero below, just take a selfie with one of the apps listed and pick DC Alter Ego Filter. On instagam for example it’s a question mark in a orange and yellow circle.

For more geeky — nerdy articles, pictures, animation and videos…. LIKE us on the following sites below: 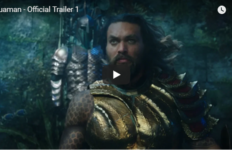 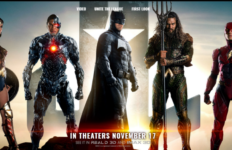 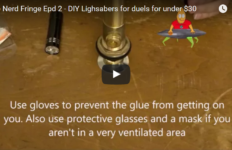