Apple recently announced its new iPhone but like many mobile devices, it isn’t 5G capable yet and that is a very important thing to be lacking once it comes out. If your phone isn’t dying and can survive another year then don’t buy a new phone until you need to or until next year. That is unless of course you find one that is 5G capable. Otherwise you will want a 5G phone once it comes out and you will still be paying off the one that doesn’t. Consider it a way to keep yourself on budget for another year.

If you’re wondering why it’s all that important it’s because 5G will be several times faster than 4G. “5G is reaching speeds that are twenty times faster than 4G LTE. 4G LTE has a peak speed of 1GB per second; 5G is able to achieve speeds of 20GB per second.” Basically you would be able to download a whole movie in just a few seconds, or a whole season or 2 if you’re on Netflix and downloading it for later. If you’re gaming using 5G vs someone using 4G you will have better response time and less lag, that being of course if that service is available in your area. Although to be fair that will only be the speed before you going inside. Some of the issues concerning it are that 5G has issues going thru walls, not including the health concerns that are currently coming out about the frequency that it uses damaging the body with constant bombardment… but that is still being debated.

For more geeky — nerdy articles, pictures, animation and videos…. LIKE us on the following sites : 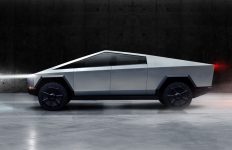 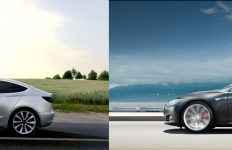 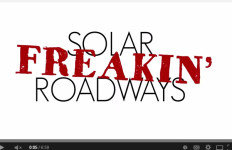 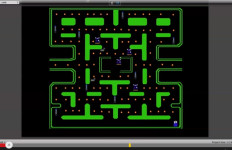