Blindspot is an upcoming American drama television series starring Jaimie Alexander and Sullivan Stapleton. The series was ordered by NBC on May 1, 2015 and is slated to premiere September 21, 2015 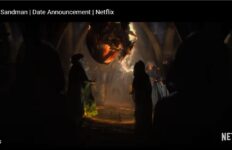 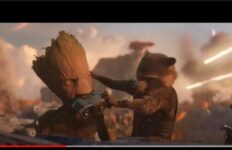