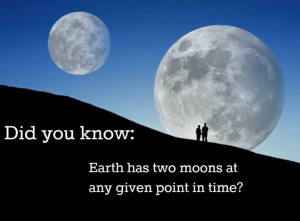 Did you know that any given moment, it’s typical for Earth to have at least 2 moons? Of course, none are as big and beautiful as Luna that has been a beacon of light to Earth for billions of years (So, unfortunately, our sky doesn’t look like the one picture here). Usually, these second moons are just a few meters across and they vanish just as swiftly as they appeared.

All of this started back in 2006 when Mikael Granvik and his colleagues from the University of Hawaii discovered a strange unmapped object orbiting the Earth. They wound up finding that it was indeed a small asteroid that was just a few meters across, calling it RH120. The tiny asteroid was pulled into Earth’s orbit after being captured by the Earth’s gravity and it continued to orbit Earth until breaking free in June of 2007.

After that time, researchers began to investigate this as a potential normal phenomena. They found that at any given time, there should be at least one natural satellite orbiting the Earth for a few months before zooming back off into space. Since these natural satellites are so small, calling them a “moon” might be a bit of a stretch, but this is still a very interesting discovery none-the-less. Finding these small asteroids in orbit provides NASA and other space agencies with the opportunity to study these objects in their natural habitat; space. Most of these small objects were probably left over from the formation of our solar system, so there is a lot of potential to capture these objects and bring them back to Earth to study without having to deal with the contamination that’s dealt with when studying small impact asteroids. Overall, the implications are exciting!! 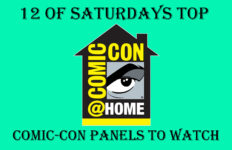 12 of Saturdays Comic-Con Panels to Watch→ 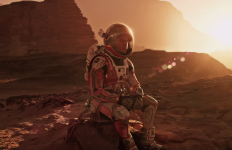 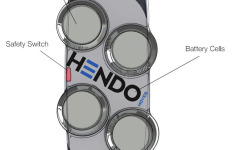